by HHansen (noreply@blogger.com) September 11, 2009
We are very proud to report on the recent progress of Nelson born jeweller Jens Winter-Glasgow. Named after his uncle Jens Hansen, Winter-Glasgow started his jewellery career in our workshop. After a few years he left Nelson to retrace his heritage in the ancestral homeland of Denmark. There he was fortunate enough to win a place as an apprentice with the world famous jewelry firm of Georg Jensen at their artisans workshop in the town of Kolding.

Runner Up Goldsmith Apprentice of The Year Denmark 2008

On 14th May 2008 Jens Winter-Glasgow graduated at a ceremony at the Town hall in Copenhagen. 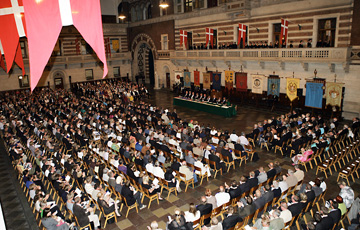 It was attended by HM the Queen of Denmark, HRH the prince consort and the Major of Copenhagen, as well as a large number of guests.

Shaking Hands With The Queen of Denmark 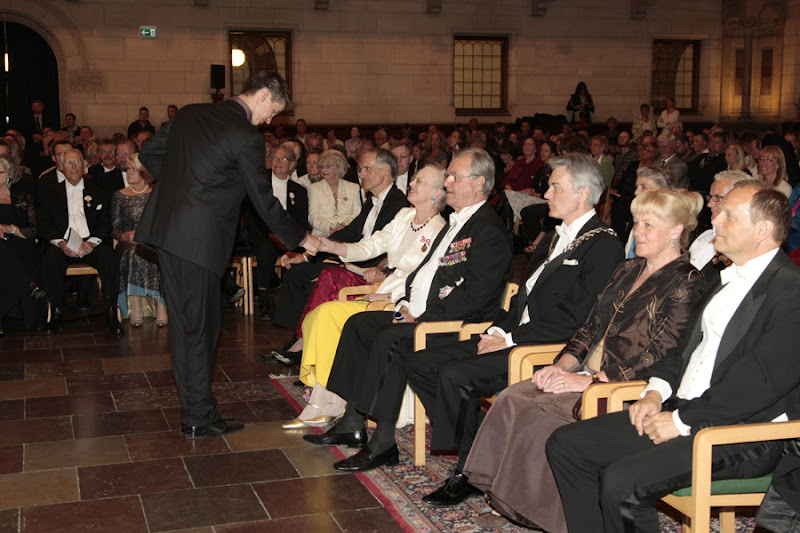 
The tradesmen graduating in 2008 were from 24 different trades, everything from hairdressers to bookbinders. Of the 133 people that received medals, only 4 where goldsmiths. The goldsmiths all received bronze medals, no jeweller has actually received silver medal yet by the way. 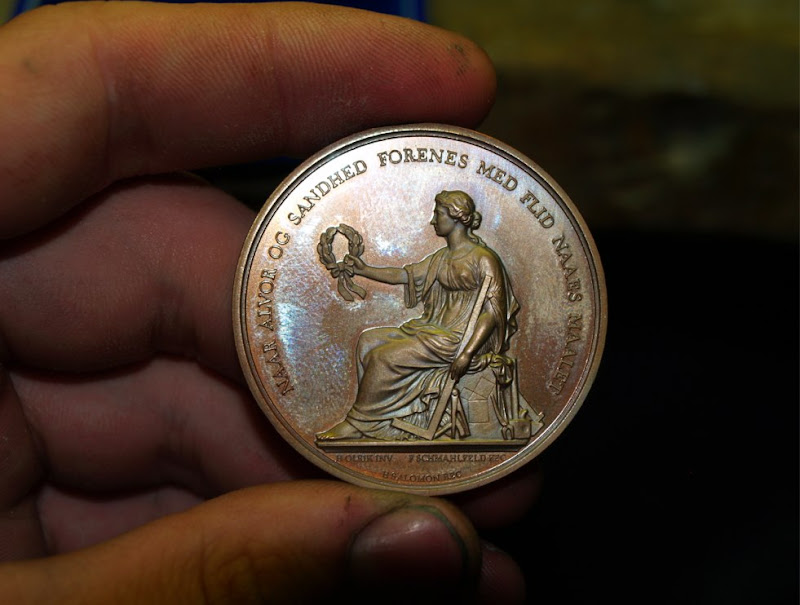 The english translation of the papers that accompanied the medal said:
"The Copenhagen Association of artisans notifies that the journeyman, Jens Erling Winter-Glasgow, has obtained the certificate of apprenticeship of his trade.
The judging committee of the branch has found his work exceedingly well affected. Upon the proposition of the committee, which has been recommended by the competent organisation of masters in Copenhagen, the association of artisans, wishing to reward the young journeyman's diligence and skill, to acknowledge his good behaviour during his apprenticeship and to encourage him to continual progress, has granted him its bronze medal.
Share Share on Facebook Tweet Tweet on Twitter Pin it Pin on Pinterest
Back to News